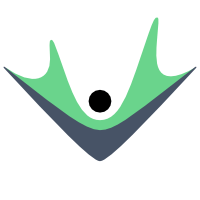 How can I get a ring-like request in ionized web handlers?